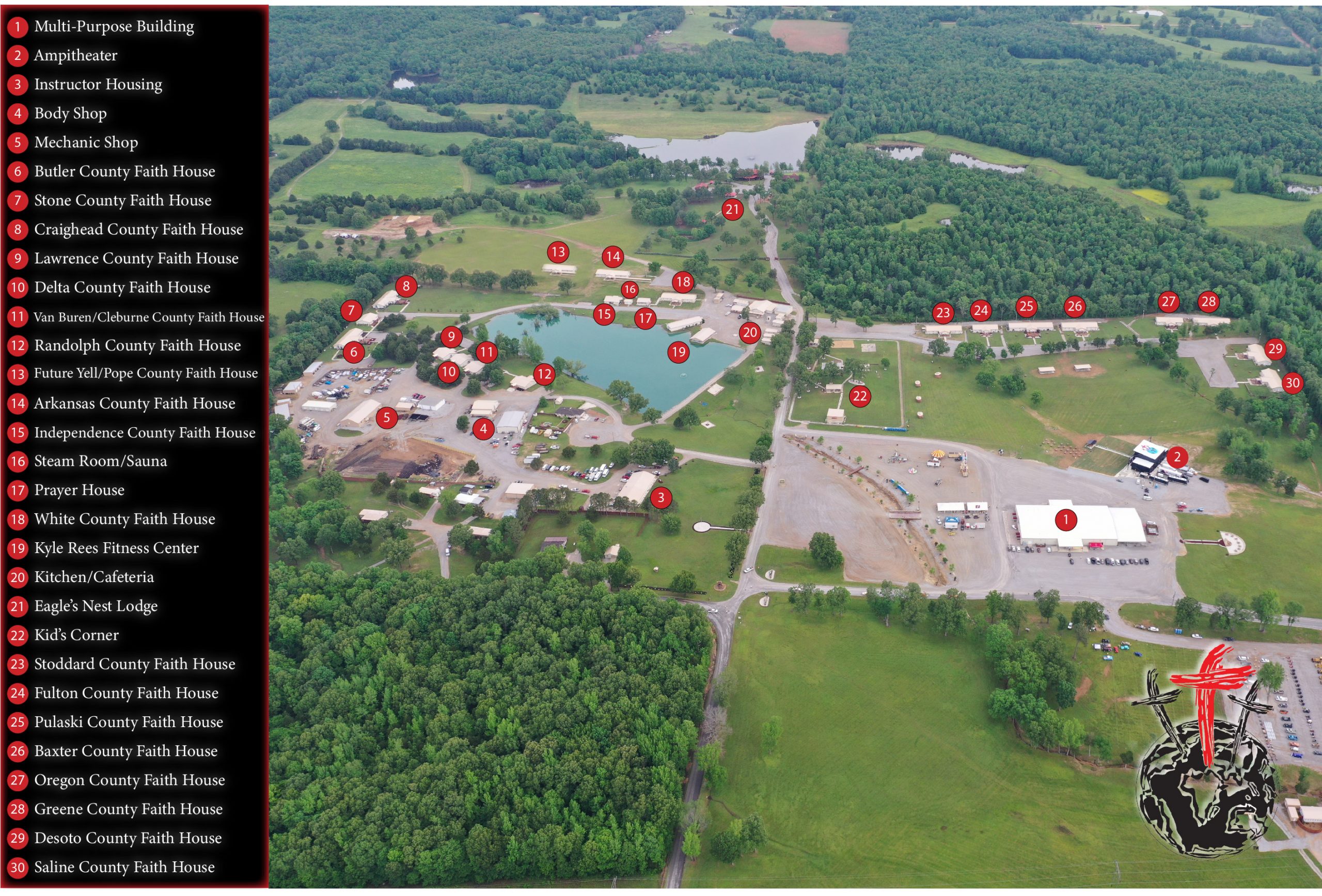 The John 3:16 Ministries camp sits on 200 acres in the rolling foothills of the Ozark Mountains just outside of Charlotte, Arkansas. The property was originally called “Camp Steer,” a rehabilitation camp for wounded Vietnam veterans. It was acquired by the ministry in 2003 and has continued to grow. John 3:16 Ministries camp currently accommodates over 180 men in 15 faith houses. The residents eat three meals a day in the kitchen hall, a large facility equipped to feed over 300 people. The men attend a weekly service in the ministry’s chapel which holds approximately 750 people. The recreation room is equipped with ping-pong, pool tables, shuffleboard, darts, and fitness equipment. The camp has a 2-acre stocked pond and the grounds are populated with ducks, chickens, deer, and various other wildlife. The John 3:16 Park, completed in 2010, has an amphitheater, a basketball court, a sand volleyball court, horseshoe pits, pavilions, and an indoor ball house for kids. The ministry completed a 24,000-square-foot multi-purpose building in 2014. 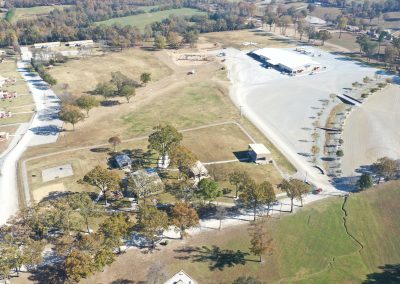 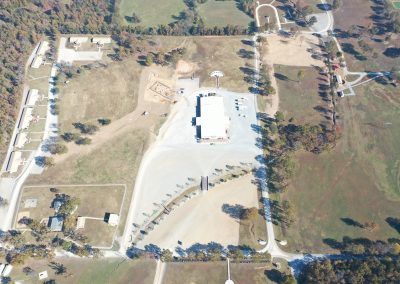 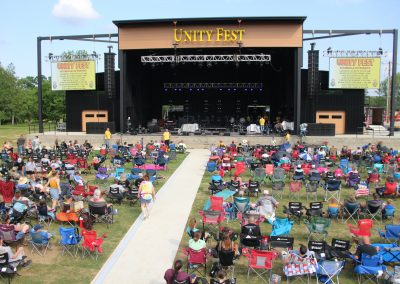 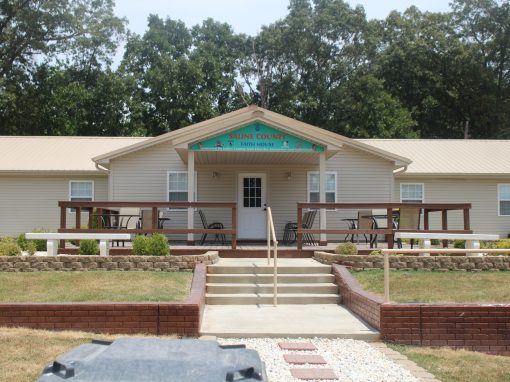 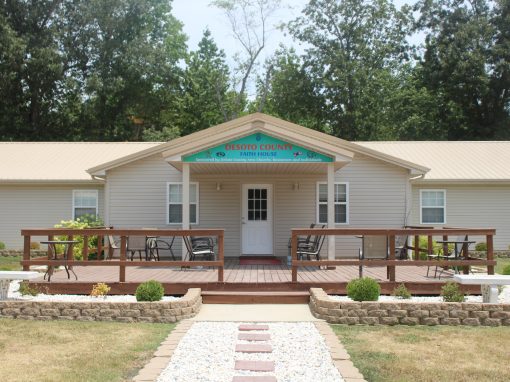 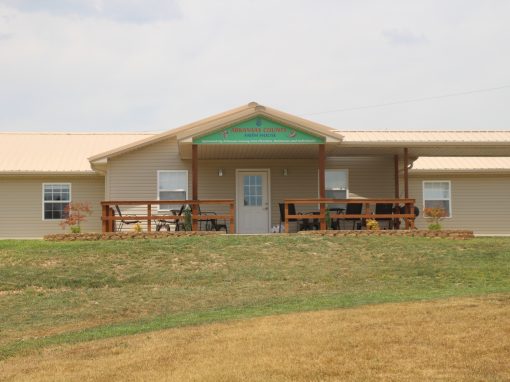 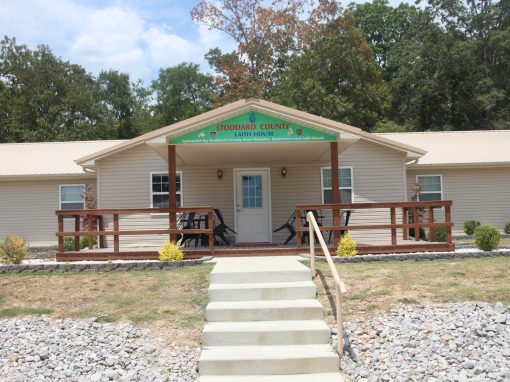 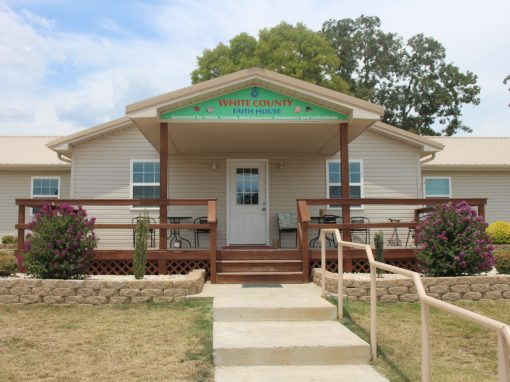 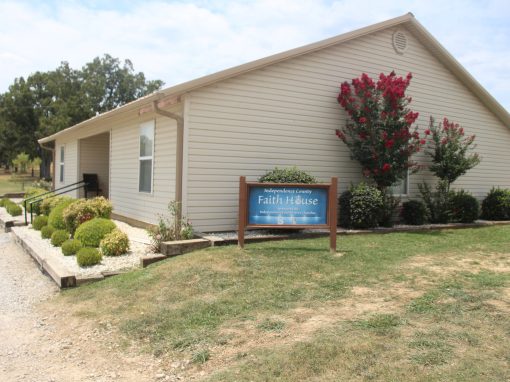 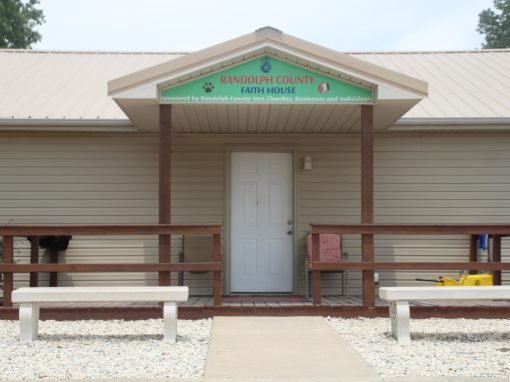 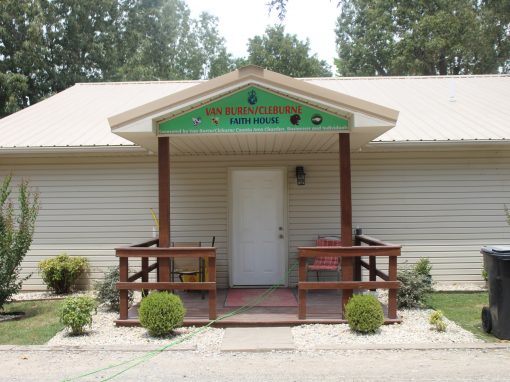 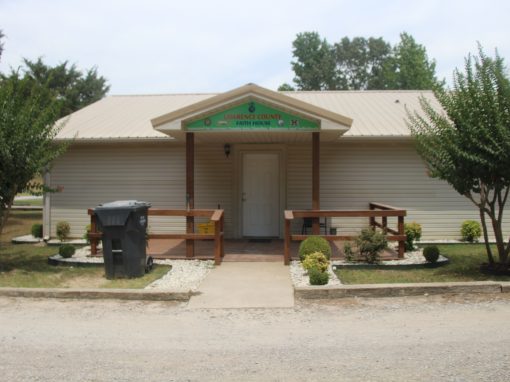 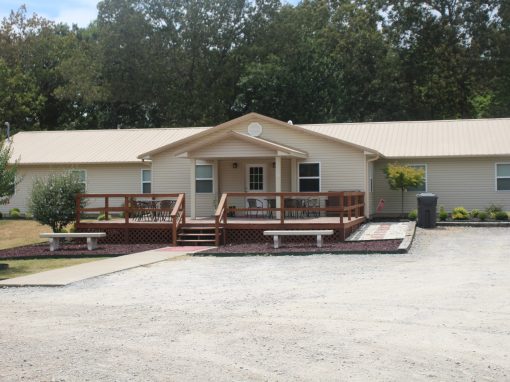 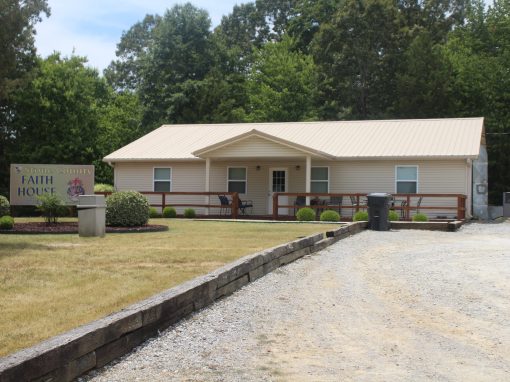 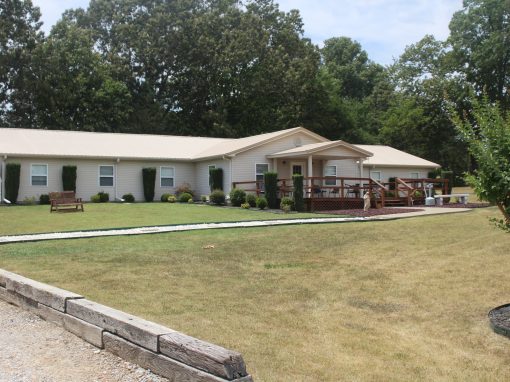 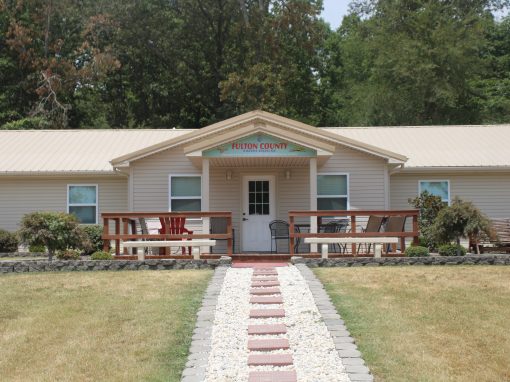 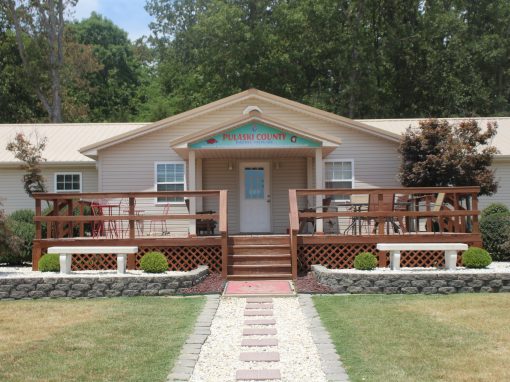 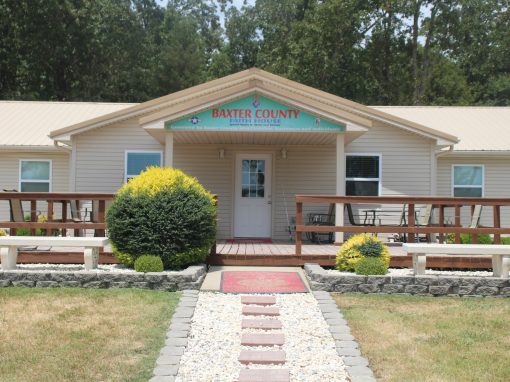 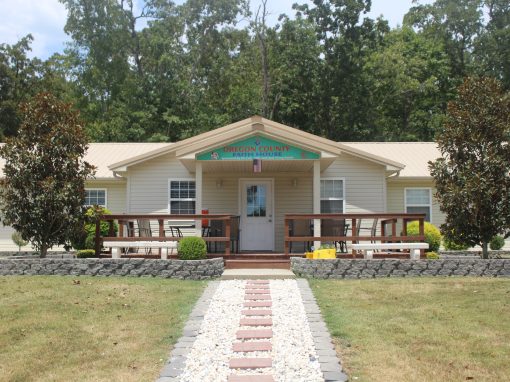 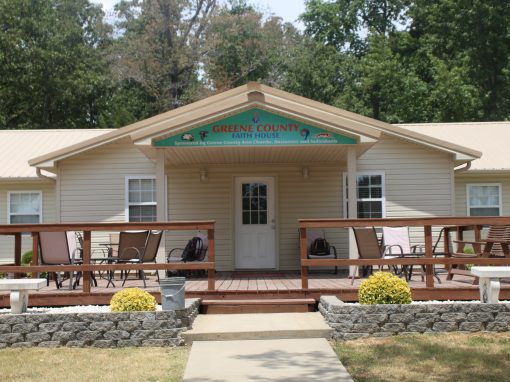 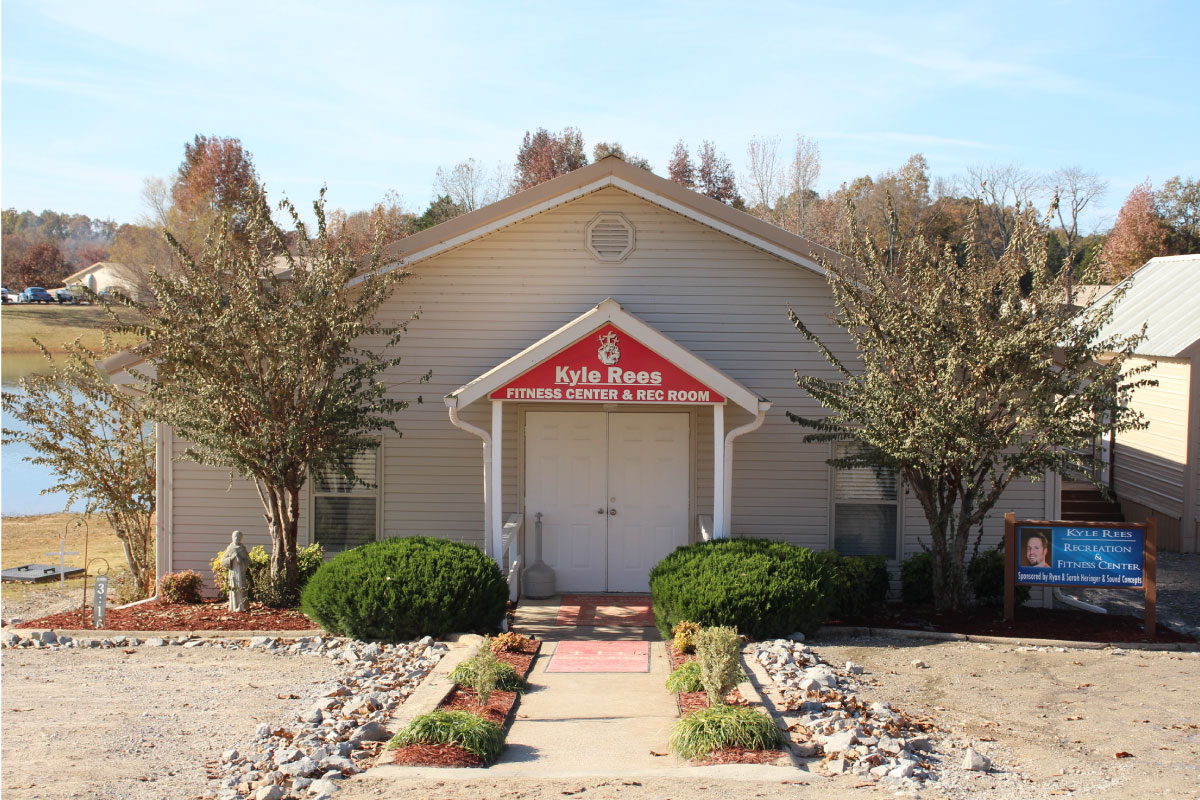 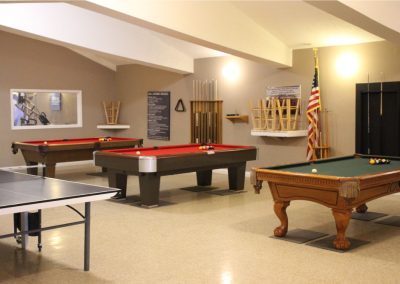 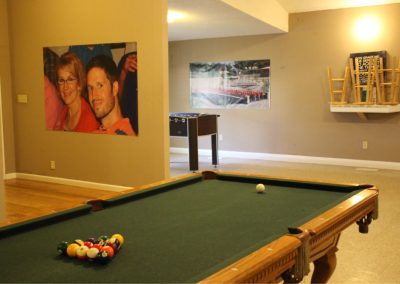 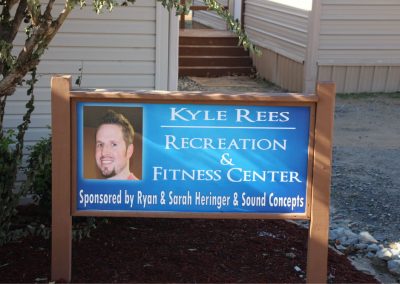